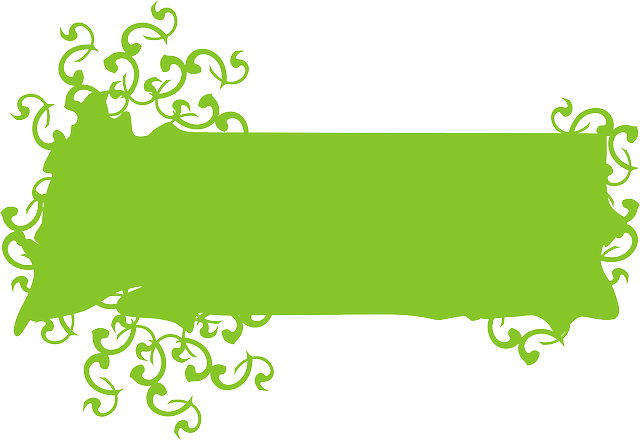 BRIEF HISTORY OF THE NIGERIAN WOMEN ORGANISATION IN GREECE

Our being assembled in Greece was occasioned and predicated upon the fact to seek ideas, education and values of other nation. So in the olden days, the Nigerian women found in Greece were mainly students on scholarships or otherwise but today, majority of the Nigerian women have come to unite with their husbands after man y years apart due to the inability of their husbands to visit home frequently over delay of resident permits. While here, they engage themselves in either living-in jobs or in the same business with their husbands-hawking or better still remain indoors as permanent housewives.

The idea of us coming together came after attending meeting with other immigrant women especially the African women meeting. The very few of us that are involved in the African women organization felt it was high time the Nigerian women come together in common voice to form an organization of their own, principally to take care of itself, children, to support their husbands and to join the rest immigrant women in fighting for our rights and that of our children in Greece. To this end, the Nigerian women organization was formed on the 1st of June, 2005 with motto as UNITY IS STRENGTH